The Cascadia Prairie-Oak Partnership (CPOP) has long served as the primary connection among people working on oak and prairie conservation in the Pacific Northwest. Its biannual conference typically attracts about 250 participants; hundreds more track CPOP’s listserv and use its technical library, which houses nearly 500 documents.

Until recently, the partnership’s primary focus has been limited to the prairie and oak habitats of the Willamette Valley, Puget Trough, and Georgia Basin. Key partners are now helping CPOP expand its reach.

The need for a strong regional partnership is greater than ever. The prairie-oak conservation business plan put forward on behalf of CPOP in 2017 created a framework for action on a regional scale, and local partnerships in place across most of the Pacific Northwest are in a strong position to work more collaboratively to promote habitat and species recovery.

CPOP provides a central hub for the growing network of organizations, agencies, and landowners working to conserve oak and prairie habitats across the northwest.

A variety of partners attend the CPOP conference and use the listserv, but fewer regional partners are able to participate in workshops and other services. If CPOP had greater capacity, more could be offered to a larger spectrum of oak and prairie conservation practitioners. “We really need a strong CPOP to be able to support and sustain oak and prairie conservation on a regional scale,” says Brad Bales, Pacific Birds’ U.S. coordinator.

CPOP’s host, the Center for Natural Lands Management’s South Sound Program, typically carves out funding for regional coordination from larger government grants for its work on at-risk prairie-oak species. Staff support and maintenance of CPOP’s online infrastructure is dependent on grant funding, which is often hard to come by for such tasks. CNLM is pursuing other sources of funding to bolster CPOP’s capacity and has already had some success in leveraging Pacific Birds’ contribution.

In the coming months the CPOP steering committee will be meeting to define what a broader reach for CPOP looks like.

“We will also be communicating with partners in these new regions to identify greatest needs, a step formally initiated at the 2018 CPOP conference,” says Elspeth Hilton Kim of CNLM, the partnership’s coordinator.  “We’ve wanted to do these kinds of things for years, and we’re now in a position, as conservation efforts have scaled up, to expand our work with the local partners and partnerships.” 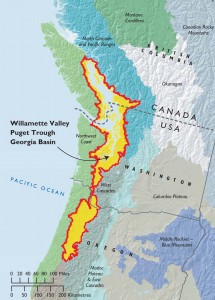 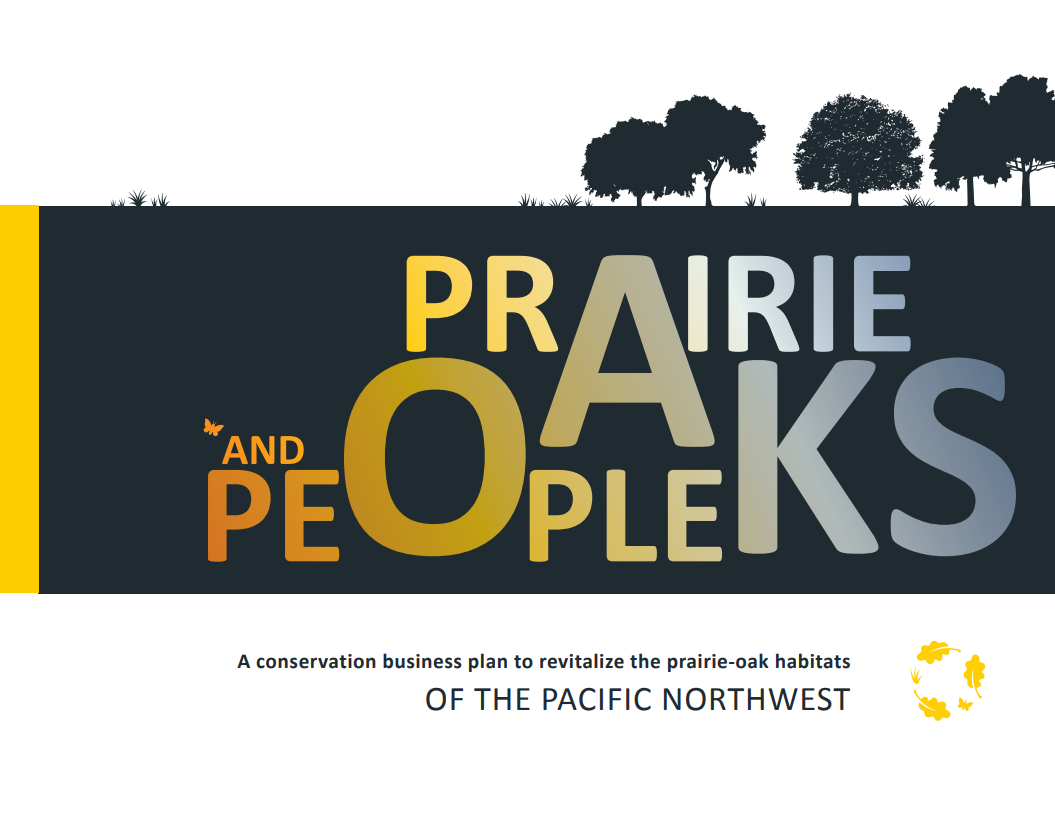