Prior to starting the Timeline steps for year one, the site selection phase, site analysis phase as well as the planning and design phase should have already been completed.  In year one the site will begin preparation with the last crop harvest. Tasks will include grading, thatch removal and herbicide applications, followed by an evaluation of the plant community.

Grading: Implement any planned site grading actions including removal of drainage features and installation of habitat features such as vernal pools and swales.

Thatch Removal: Conduct ecological burn if possible or hay the site to remove thatch and biomass. This improves effectiveness of herbicide applications and seeding.

Herbicide Application: Apply first broadcast application of broad-spectrum herbicide (glyphosate or other) to kill emerging grass crop and other vegetation. The timing is based on factors including weather, site hydrology, and emergence of vegetation. Conduct frequent site visits to monitor conditions and look for windows of opportunity. 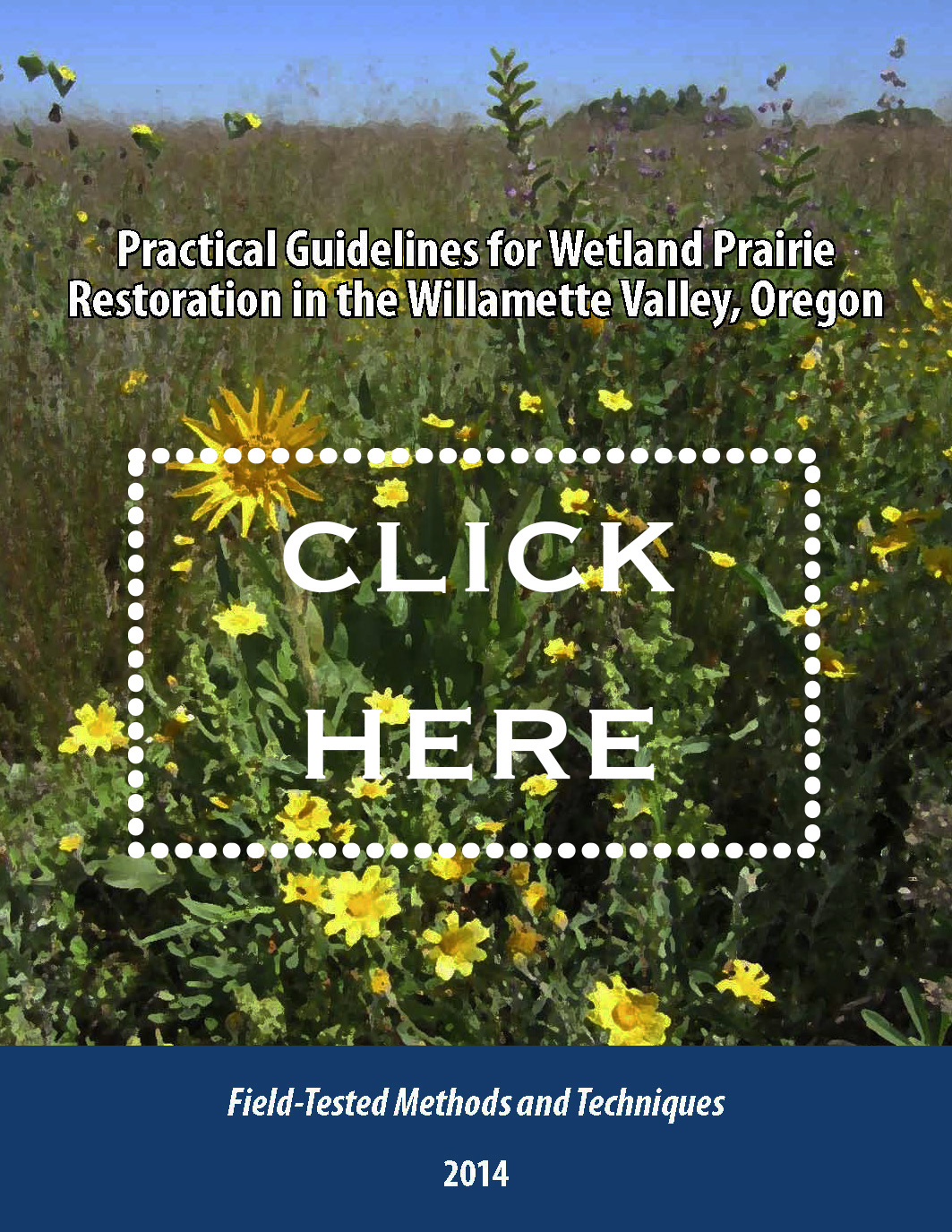