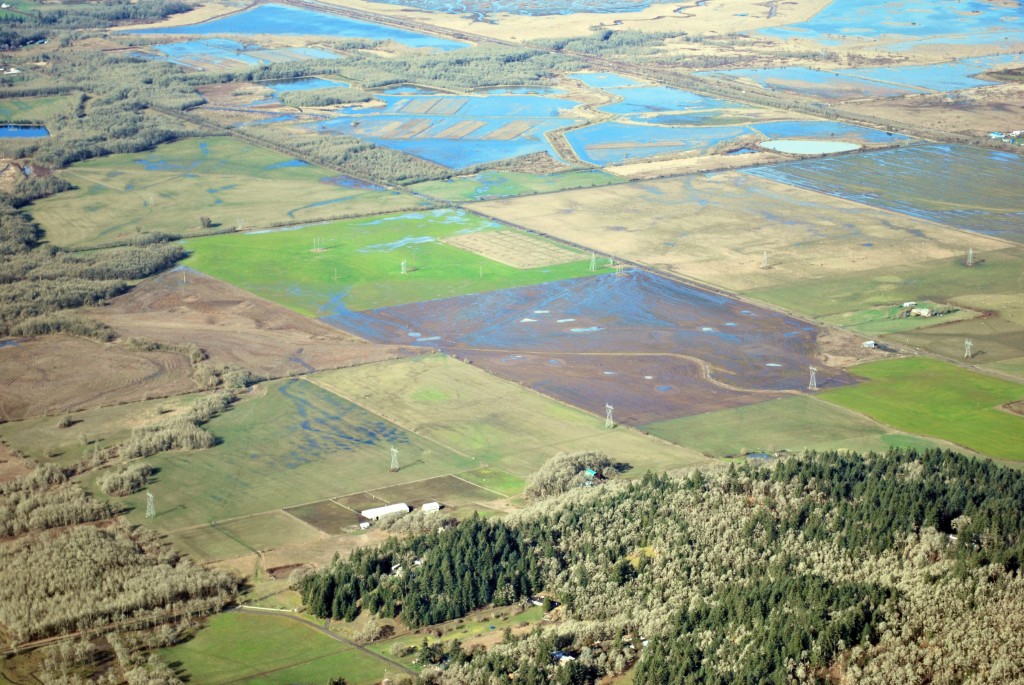 Category: Restoration (City of Eugene).
Location: Near Coyote Creek to the west of Eugene.
Size: 240 acres. The site is a component of the much broader West Eugene Wetlands complex which covers approximately 3,000 acres.

Coyote Prairie is featured in the ‘West Eugene Wetlands’ video

Coyote Prairie is a City of Eugene owned wetland mitigation site located near Coyote Creek, approximately one and a half miles to the west of Eugene. The site is bordered to the north by Cantrell Road and has been in agricultural production for grass seed since the 1970s. The property is now in the process of being restored to wetland prairie in phases by the City’s wetland mitigation bank. The first phase of the project began in 2006, with the restoration of 23 acres of wetland prairie, plus an additional two acres of vernal pool and one acre of upland prairie. The following year, work was begun on 38 additional acres of wetland prairie, and in 2009, the most recent phase of wetland prairie restoration was begun on an additional 84 acres of land. The third phase also included the integration of several vernal pools and native tree and shrub patches to help increase habitat diversity. The final phase of restoration is scheduled to being in 2014 on the remaining 80 acres, which are currently being maintained under a temporary agricultural contract or are being utilized for the research test plots. 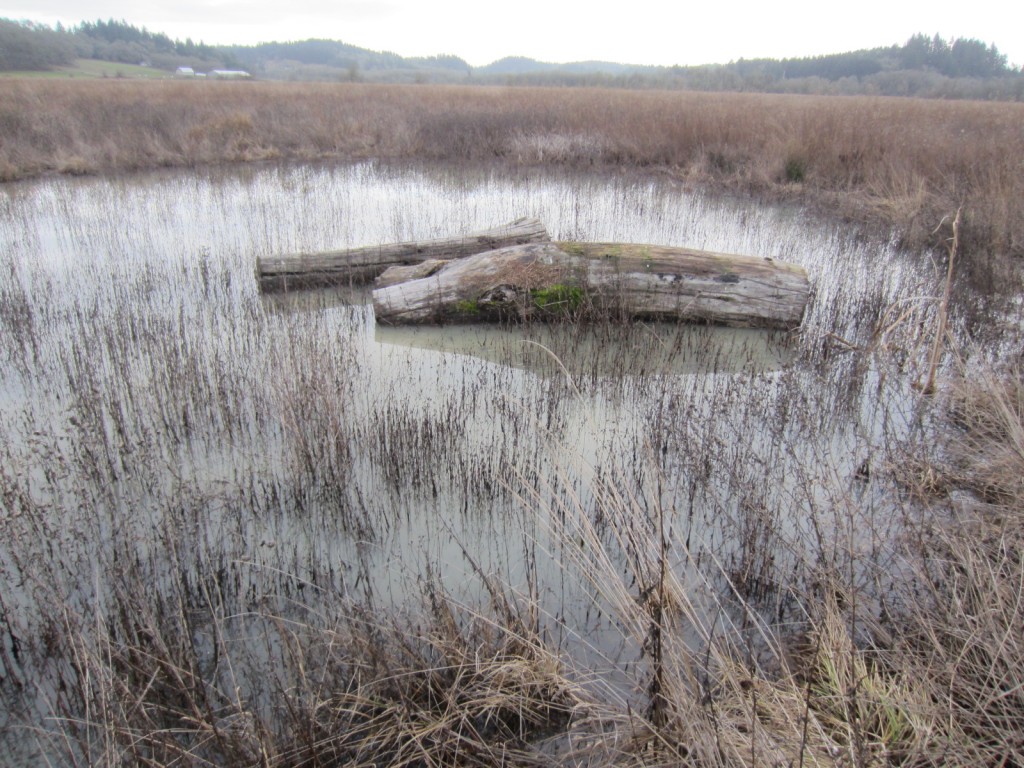 The site’s native vegetation is establishing well, including in the vernal pools where native annual plant species thrive. Monitoring of the newly created vernal pools in the latest phase of the project also revealed that all pools supported aquatic invertebrates and many supported breeding Pacific chorus frogs (Pseudacris regilla). Intensive vegetation management to control invasive species is occurring during the first several years of the restoration process. When the restoration project is considered complete, the site will continue to be managed for natural resource values, with long-term management actions directed at maintaining diversity and addressing woody encroachment and invasion by non-native plants. Management will include periodic ecological burns and mowing along with spot herbicide application as needed.

The site is open to the public, but there are currently no facilities or formal parking. For information on how to visit Coyote Prairie, contact the City of Eugene Parks and Open Space Division at 541-682-4800.