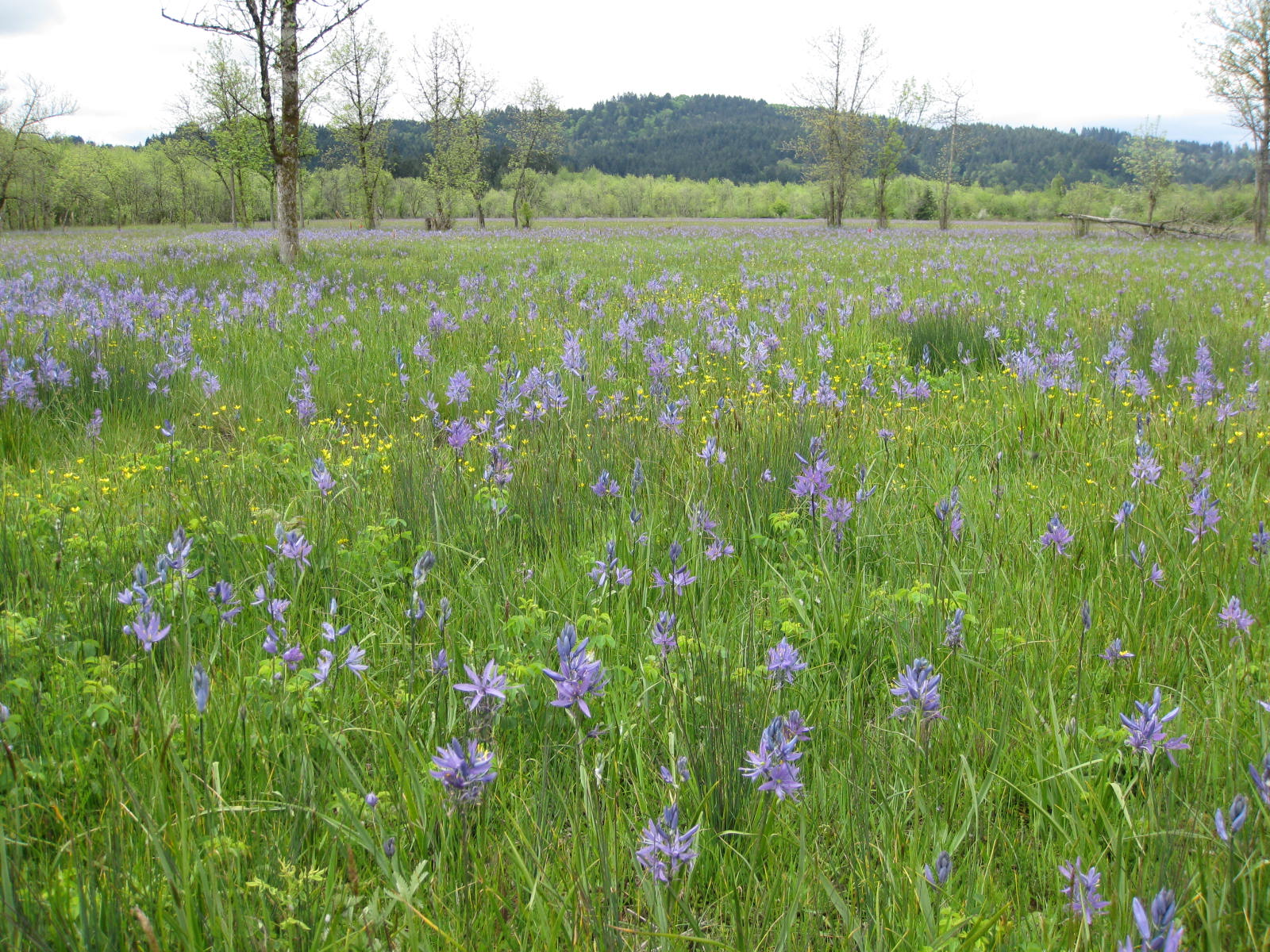 The Nature Conservancy began managing parts of this site in cooperation with the private landowners as early as 1981 and took ownership of the core of the preserve in the early 1990s. Additional parcels were purchased or donated since the initial acquisition, bringing the total size to 519 acres. The preserve contains a mix of upland and wetland prairie, forested wetland, riparian forest, and oak woodland. The wetland prairie on the preserve is considered to be one of the best remaining examples of this habitat in the Willamette Valley and is often utilized as a reference site for restoration projects. Although the wetland prairie had been grazed prior to acquisition, it was never tilled or drained for agriculture, so contains a high diversity of native species, unaltered hydrology, and topography with mounds, hummocks, and vernal pools.

When TNC began managing the prairie, encroachment by woody vegetation was a significant issue. Beginning in 1986, TNC began using ecological burning as a management tool, and has continued this practice on a regular basis since that time. This regular burning has reduced the encroachment of woody vegetation and has also benefited native species like Lomatium bradshawii, which has increased significantly in burned areas. Scientists have been monitoring vegetation, reptiles, amphibians, and butterflies on the site for nearly three decades to gain a better understanding of how Willamette Valley prairies function. More than 200 native plants, 100 birds, and 25 butterfly species have been recorded on the preserve. Volunteers have been utilized on a regular basis to help eradicate invasive species such as Cytisus scoparius (Scotch Broom), Hedera helix (English Ivy), and Rubus spp. (Blackberry).

The site is open to the public, but facilities are limited to a single loop trail accessed from 18th Avenue. For more information about the site, contact The Nature Conservancy at 541-343-1010.