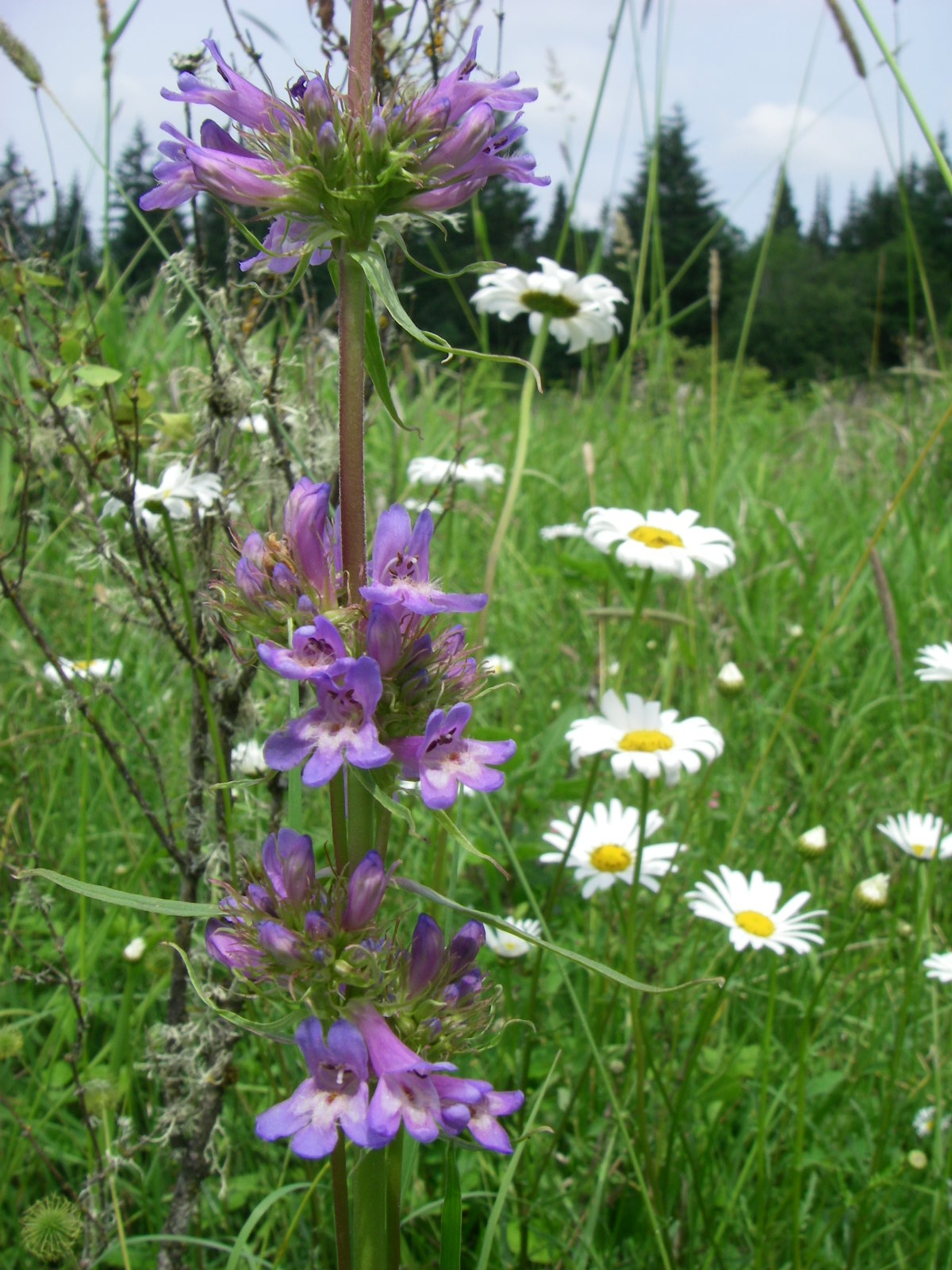 If you’ve ever heard of a Penstemon, you’ll probably think of a short-ish and showy plant that likes to keep its roots dry. At Metro’s Penstemon Prairie, south of Forest Grove along the Tualatin River, there is an unusual penstemon that likes wetlands. While this Penstemon species was originally collected and identified in Washington County by Morton Peck, it had not been seen since 1935 and was thought to be extinct – until recently. Now Metro’s Penstemon Prairie site is one of three places in Oregon where the water-loving plant with four-foot-tall flower stems has been found in the past decade.

“Until a couple of years ago, there were fewer than 25 of these plants known to exist and we used to say it was the rarest plant in Oregon,” says natural resources scientist Elaine Stewart. “We can’t say that anymore!”

Thanks to Sustainability Center staff and volunteers for helping to revive this lovely species on our properties. I can’t wait to see them blooming in June!